November 9th of 1993 Wutang Clan’s debut album “Enter the Wutang” better known as “36 chambers” was released and the landscape of music has changed forever since. If you know anything about Wu-Tang you know that RZA came up with the acronym C.R.E.A.M short for Cash Rules Everything Around Me. The hit single C.R.E.A.M song opens up and Raekwon skillfully greets us with an illustration of a very rugged world of “Shaolin” (Staten Island). Raekwon’s verse tells you everything that he doesn’t have on the surface but, the subtext tells you he has different types of currency that lead him to actual money. 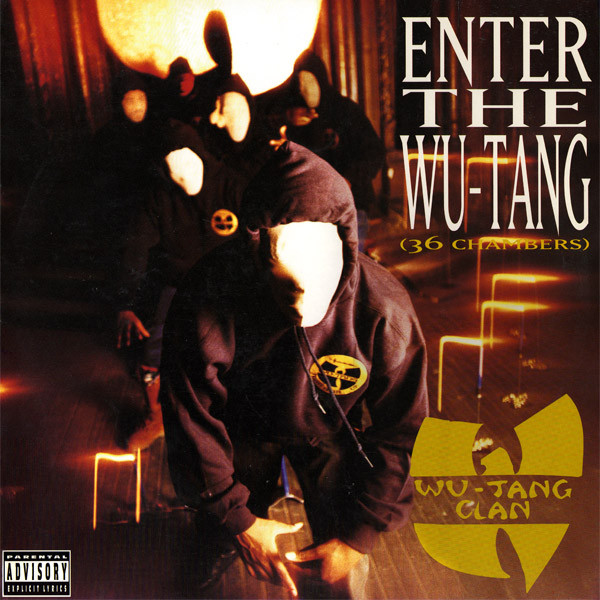 The ability to perform well at any task you commit to. This comes up when an employer looks at you and says “I have a perfect job for you”. The way to gain performance currency is to practice at something steadily. There is the 10000-hour rule floating around that some people rely on for a number of hours you’ll need of practice to be world-class. Reviewing your performance is another way. Taking a moment to access what can be done better in the future. What is not to be done in the future, and so forth. Practice and review are the key ways to keep acquiring performance currency and thus acquiring opportunities to grow. Another way to ensure a lot of performance currency is understanding what marks you have to meet to deliver on whatever is asked you. This can be setting goals for yourself, following the footsteps of a mentor, or something as small as a to-do list.

“My life got no better, same damn ‘Lo sweater…“

This bar one can be summed up very shortly as keep going.  This is all about hours, days, and the time you put in. Whatever it is just keep showing up. Show up earlier and decrease the intervals when you’re not grinding at your craft. Don’t panic when things don’t work out the first time, the second time, the third time. Those times when you can only think of reasons to give up, keep f****** going. Eventually even if by accident you will collide with a breakthrough. But you have to create enough scenarios where you’re available to receive those sorts of epiphanies. Resilience is about forfeiting any external arrivals. It’s only you every day for a few hours, minutes. Show up every day and something will meet you there when you’re drenched in sweat and you haven’t slept. It will see your effort and show you it was all worth the wait.

“… Figured out I went the wrong route…”

Next for concealed currency is that story that you always hear about. Blockbuster had the chance to buy Netflix and passed on it. Blockbuster is now a dead brand. Blockbuster refused to change its sales model and then suffered greatly for it. “People will not stop renting movies” they were right but not about their movies. Meanwhile, Netflix has been valued at 145 billion as of June 2019. You need to keep your eyes open to the trends and how things will change because things will change! Keep your ear to the ground because being on a bandwagon is much better than being left behind. There is no need for an all-original model of something because quite frankly something never seen before is likely very disturbing. This is also about being fluid in your identity. Oftentimes HoOmAnS align themselves with an ideology so piously that anything that counters their ideology, counters them as an individual or in Blockbuster’s case a business. So it’s dangerous to be defined by ideologies because they are open to the interpretation of others. Stagnation is the primary ingredient of all curses. You are made to change, allow it.

Relationship currency is essentially, “it’s not what you know it’s who you know”.

You create this currency by treating people well. You don’t have to be a doormat, you just need to respect people. Consider their time when you enter a shared venture. Always try to be empathetic and allow people freedom. Good relations with people lead to opportunity. All you have to do is be decent. Some people believe that the road to wealth has to be lonely. But it doesn’t, in fact, surrounding yourself with people who are like-minded and share any ambitions is a way to seal your fate. Consider a romantic relationship, boyfriend, and girlfriend. Both parties need to respect themselves by establishing boundaries, expressing things that make them uncomfortable, and not being a doormat. They need to respect the boundaries of their partner as well; they cannot just demand things. Then both parties need to exchange a token of gratitude to their partner and that’s how you build relationship currency with anyone.

There is no such thing as money. Money is a fictional understanding in society representing value and security. It’s no coincidence that nobody ever knows how to fix the stock market. Being really preoccupied with money and wealth is not the way to acquire it. You can decide that anything is currency and see gains in it when you apply these methods. When someone performs well, has good relations, can be flexible, and is resilient to weather all possible storms. Inevitably you will have to work hard and have the discipline to reap its reward. You will find success in anything you persistently pursue, and you will find wealth as well.

Now is a good time to get acquainted with a really good song. You’re Welcome.